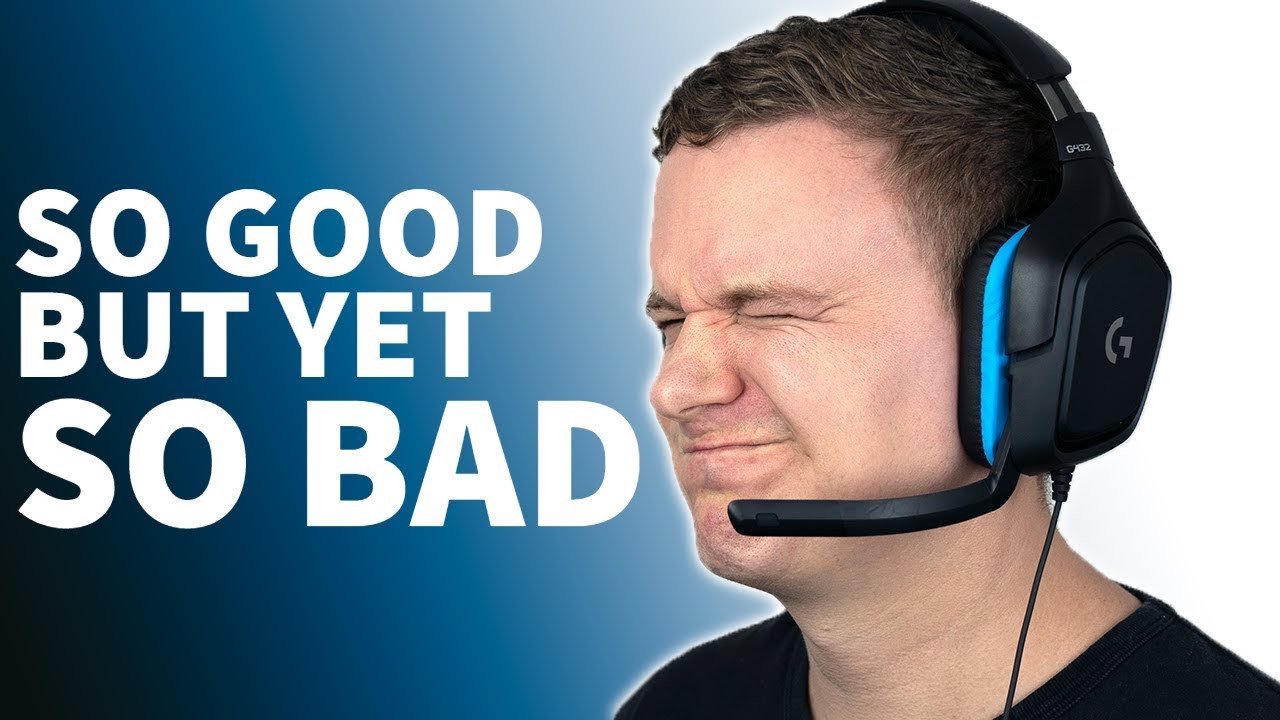 When Logitech offered to send over the Logitech G432 7.1 surround sound gaming headset for review I was initially really excited to try something that might compete with my current and beloved Logitech G Pro’s.

So here’s the good and the bad..

Good: 7.1 surround sound is awesome and the included DAC really makes a difference especially when playing in FPS games where hearing the opposition is the difference between winning or losing.

Bad: The microphone is average at best. I mean its fine for what it’s designed to do but you’re not going to be wanting to live stream with this microphone anytime soon..

So if you can get them for under $100 then I think you have a got yourself a good deal, but for the asking price of $149 I think you are personally better off getting the Logitech G Pro or even Hyper X Cloud as even though they don’t have 7.1 I don’t think you’ll really miss and the mic’s on those headsets are far far better!

Thanks again to Logitech for supporting the channel!

Let me know what you think!

See you in the next video. Cheers.